Hope for the Future

My friend, Heidi, has a 37yo. brother-in-law with Down syndrome (her husband, Jason's brother). Her in-laws only had the two boys, and Brian, the one with Ds, lives with his parents in another state.

She brought their kids to the Buddy Walk, last weekend, and started talking about Brian. She told me what a great uncle he is to their boys and what a blessing he is to her. Then she said, "I'm concerned about what happens when his parents pass on."

I was preparing myself to hear her talk about where they might end up placing him or what a burden it would be to care for him, given that they have three young boys, etc.

She pleasantly surprised me by announcing, "There's no question that he will live with us! He's family. I'm just hoping that maybe by then we'll have moved back to his home state so it won't be too much of a transition for him." She went on to express concern that he has a bit of OCD and she's worried that he'll have a difficult time adjusting to their family life.

She has very valid concerns, but what shocked me, given our culture, was that she just expected to take on the challenge! She was very adamant about their love and concern for Brian and how important he is to their family. And she's an in-law!!!

What a blessing! I hope and pray that my kids will find spouses that love their brother as much as they do, too! It just gave me another burst of hope for the future.

Email ThisBlogThis!Share to TwitterShare to FacebookShare to Pinterest
Labels: the future

Fellow blogging mom of many, including one with Down syndrome, Susanna, posted this on her blog the other day. I was, and still am, incredibly convicted. She is absolutely correct. I have no right to nurse an offense or even become offended in the first place. Words I will ponder for years to come.

Email ThisBlogThis!Share to TwitterShare to FacebookShare to Pinterest
Labels: acceptance, Down syndrome, faith 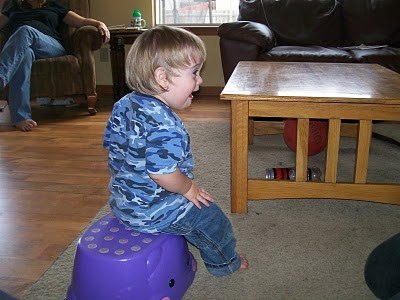 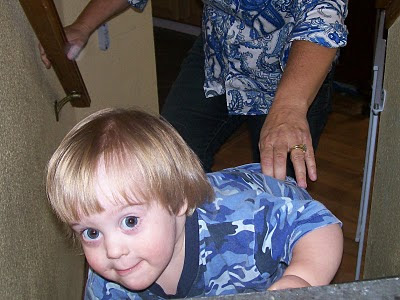 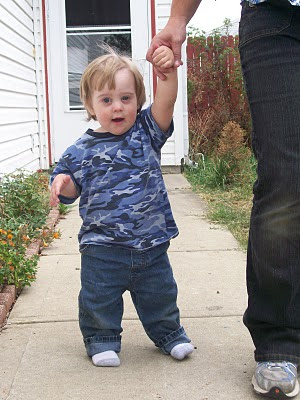 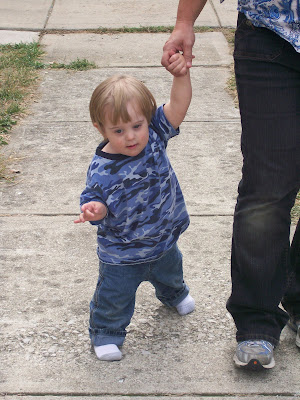 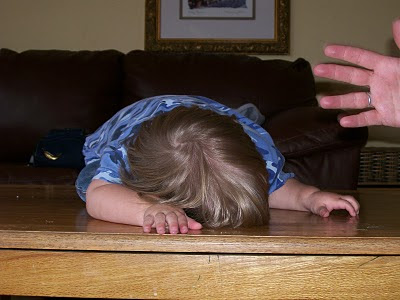 Fun at the pumpkin patch 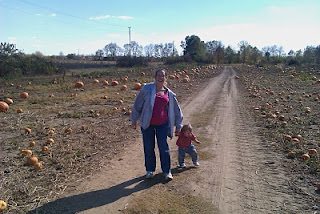 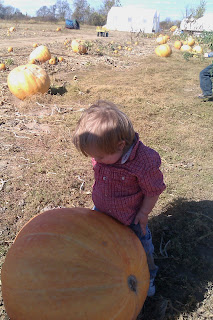 Hmmmm. Is this pumpkin bigger than my belly? 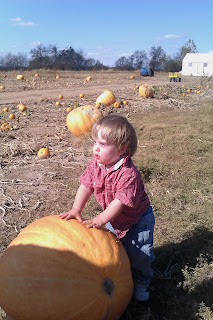 Why can't I get this one? 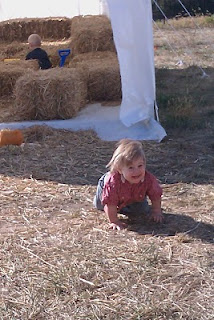 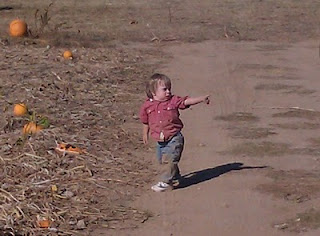 I liked the ones over there better.
Posted by Tara at 8:31 PM 3 comments:

Blog of my Spiritual Journey

Spread the word to end the r-word

Other Down Syndrome Blogs